What do you need to know if you’re considering placing coin-operated viewers on your site? 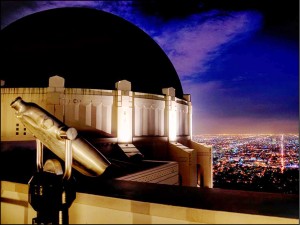 You’ll take in the most revenue where the most pedestrian traffic passes in close proximity to the viewer.

You need a view but not necessarily the best view. As an example: if tour buses regularly unload unto a plaza with a view, but the passengers only stay at one close end of the plaza, then don’t put the viewer at the other end of the plaza just because you think it has a better view-not if maximizing revenue is your goal. Viewers are impulse items and they need to be convenient. As an example: people may well walk out to the end of the pier but they do not walk there because a viewer is out at the end of the pier. Having a viewer there may be an added feature but viewers will not be the cause of the draw out to the end of the pier. Don’t make that mistake. If very few walk out to the pier just putting viewers out there will do little to increase that foot traffic. Thirdly make sure the machine is relatively secure. If the site locks up at night you should be fine; but you should be concerned if viewers are left alone in the dark all night and vandals can spend unlimited time at them. I personally avoid any site-even ones that look like winners –if villains can drive up to the machine at night. Lastly be prepared to move the viewing machine. Placing viewfinders is a lot like fishing. You may have to try different spots and you’ll be surprised sometimes 20 feet can make a difference- because of pedestrian traffic flows.